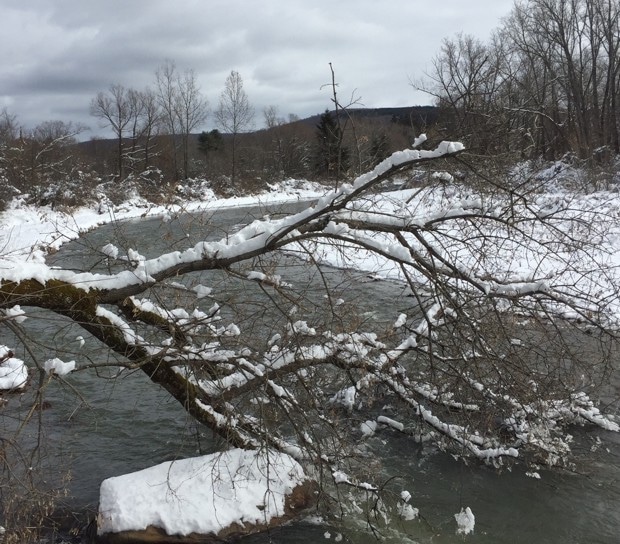 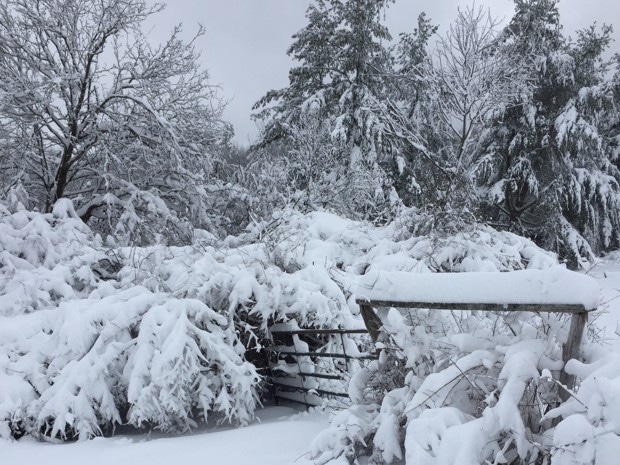 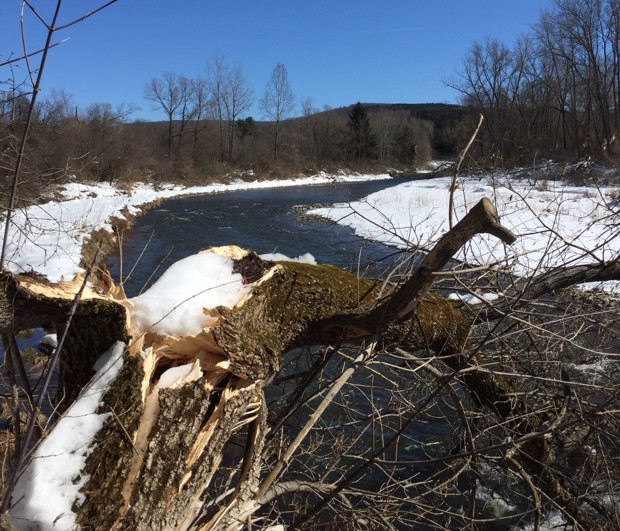 Experiencing miracles won’t keep you from complaining or doubting.  Millions of Israelites were delivered from bondage in the land of Egypt.  They saw the power and effect of ten supernatural plagues, but were touched by none of them.  They travelled through the Red Sea on dry ground and then watched the same sea destroy their enemy.  Yet even after all these amazing experiences, they doubted that the Living God truly cared about them.  One moment they were rejoicing with timbrel and dance that centuries of slavery had ended and the next they were complaining about the lack of food and water.  Instead of simply asking God for help, they grumbled “You brought us out here to kill us.”  Despite their lack of trust, God had a plan beyond what they could see and He supernaturally met all their needs: water came out of a rock, bread came straight from heaven, their clothes and shoes didn’t wear out.  Still God’s unmerited favor and miraculous provision did not keep them from complaining.  Nor did their trust increase as they continued to experience the impossible.

Their whole relationship depended on blessing and as soon as they felt they weren’t being blessed, it got ugly.  To the point where God was willing to give up on them. Thankfully, Moses stood in the gap and they were not immediately destroyed.

The modern bless me Gospel has made it all about us and what God can do to make our lives easier or better.  In that regard we are not much different from the children of Israel wandering in the wilderness.  Though all their needs were met, no personal relationship was ever developed and they never experienced the fullness of what God had for them because of unbelief.   The only understanding they had of supernatural things was limited to earthly provisions and most of them never made it to the Promised Land. 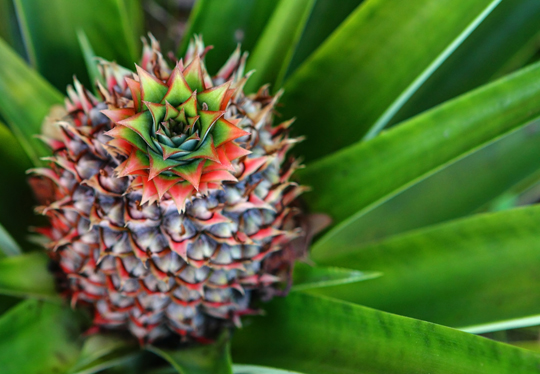 We have a great advantage over the children of Israel because our experience with the Almighty God is no longer external, based merely upon His meeting all our natural needs.  When we repent of our sins and accept Jesus into our hearts, this supernatural life becomes internal – Christ in us, the Hope of Glory (Col 1:27).  We now have the privilege to communicate with God on a personal level.  Because of this, our relationship should go beyond earthy blessings to realizing there’s so much more.

Keep in mind, this is not our eternal home and there is nothing permanent or lasting about it.  Yes, it’s wonderful to have our needs met and to experience the blessings of God here and now; but the fact is, our faith, our obedience to His will, and how we represent Jesus in our daily lives will make a difference in our eternal state.  Hebrews 11:6 tells us, God is a rewarder of those who diligently seek Him.  How we live matters!

When the Apostle Paul met Jesus on the Damascus road, the first thing he asked was, Lord, what would you have me to do? (Acts 9:6)  The rest of Paul’s life was spent living for Jesus and sharing the Gospel.  Paul’s question has become my prayer because I want my life to make a difference, to have eternal value. That you [I] would walk worthy of God, who has called you [me] unto His kingdom and glory (1 Thessalonians 2:12).   There’s so much more to life than my selfish desires or complaining about things I have no power to change.   I’ve tried to be more mindful of this recently and I pray you will join me.

Let’s remember to pray, not complain, and seek to represent Jesus well in everything we do.  We might be the closest thing to God some people ever encounter.  But if they see no difference in how we live, how can we offer them the hope of something better?  Something eternal?